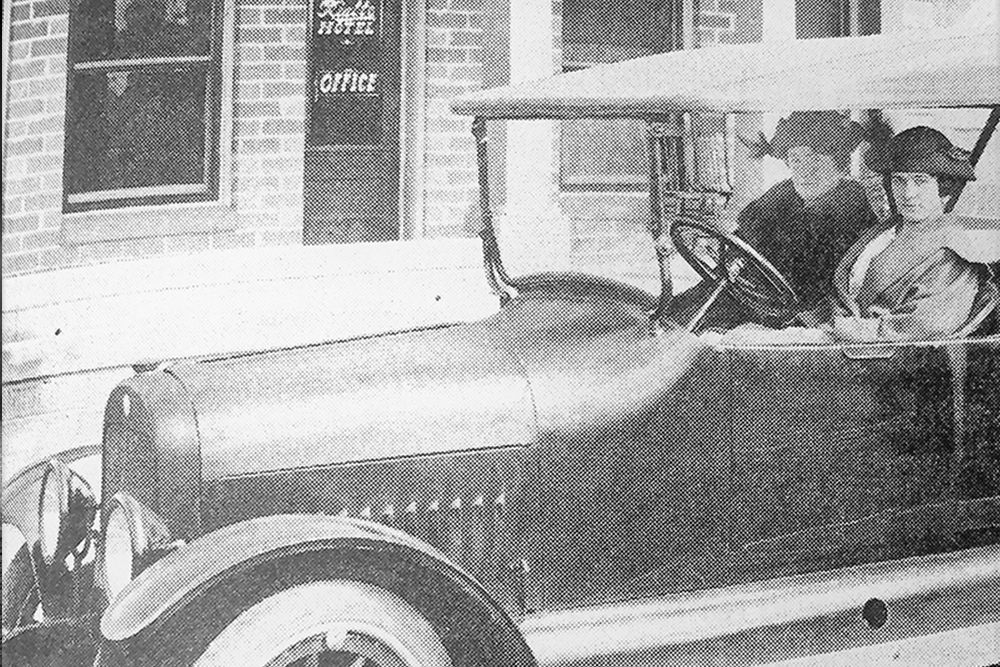 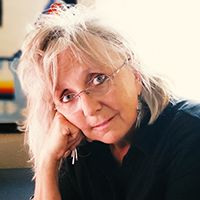 The Small Town Election that Taught a Big-Time Lesson

Elections tend to bring out the best and the worst in us. Whether incumbent or opposing, few candidates—if any—have made it through a campaign season without at least a few slurs thrown their way. “The Donald”, who has set a new standard in vitriolic rhetoric, recently resurrected one of the more common criticisms of politicians. “They're all talk and no action!” he yelled to cheering crowds in Florida who were only too anxious to chant the phrase in response.

The irony is that, of the 34 developed countries in the world with free elections, the United States ranks 31st in terms of voter turnout. Simple math would suggest that, whether Republican or Democrat, some of those who criticize politicians for talking at the expense of action are so busy talking themselves that they fail to take the one action that could actually do something.

Not so in the Eads city election of 1934 when a group of people—women, actually, six of them—took action using the most powerful tool they had: the vote. And they did it without saying a word.

In 1934, the country was a mess. Unemployment continued at 22%. The drought had destroyed 35 million acres of farmland and another 225 million in danger. Urban newspapers printed photos of hundreds of men and women waiting in breadlines while, in the country, plows sat in untilled fields covered with dust.

In Eads, conditions were not much better. The wind continue to blow. Jobs were scarce as the Workers Program Administration that would ultimately build the gymnasium, the American Legion Hall and part of the Kiowa County Hospital District was still at least a year away. The trustees of the town had given taxpayers a break three years earlier when they lowered the mill levy by 50% after selling the municipal light and water system to Highland Utilities Company. However, since then, Mayor Rittgers and the trustees of the town council were “resting on that gift” and, in the opinion of some, had stopped attending to problems the way they should. There's no record of anyone actually saying, “Politicians are all talk and no action,” but one can imagine the sentiment might have been expressed a time or two.

Even with that unspoken displeasure in the air, the upcoming city election promised to be a shoe-in for the incumbents. The mayor and trustees were all town leaders, and no one had stepped up as candidates opposing their re-election.

However, there was a small group of women in town who were not so satisfied with how things were being run. In fact, they were described as being “disgusted”. Women had had the vote since 1893 when Colorado was the first state to give women the vote by popular election, but the move for women's rights had all but disappeared with the onset of the Depression. In fact, most of the progress made had been lost as the overwhelming public opinion was that women belonged in the home, caring for children, and not in the male dominated arena of politics. Nonetheless, the women from Eads were “restless”, frustrated and full of ideas for how to make things better.

One thing also made these women distinctly different from all the other voters in town. Their husbands were the current trustees.

It's not known who originally came up with the idea, but the women hatched a plan. Under the disguise of going about business in the course of their regular day, the women ran for trustee positions on the town council, soliciting votes of others in town whom they knew shared their same frustration. But they only campaigned for the votes from women. Men, including their husbands, knew nothing of their plan.

On Election Day, with just thirty minutes left before the polls closed, the six women got in their individual cars and drove from house to house picking up voters--thirty-seven of them--and took them to the polling place where the women voters wrote in the names of their candidates. The polls closed just moments after they were finished, and when the votes were finally tallied, the women had defeated their husbands. Mayor Rittgers, whose wife was not part of the plan, managed to hold on to his office. Barely. The highest number of votes received by any male candidate was cast for W.S. McCracken who received 28 votes. Mrs. McCracken received 33. The rest of the newly elected council consisted of Mrs. F.L. (Bertha Lee) Pyles, Mrs. J.C. (Edith) Lavell, Mrs. Lloyd (Ethel) Johnson, Mrs. J.M. Infield and Mrs. Howard Davidson.

The election garnered more attention than any of the women had anticipated or, frankly, even wanted, and was covered by several national newspapers and a few radio stations in larger cities. Back in Eads, the reaction was a mixture of amazement, embarrassment and, for the most part, laughter. However, it soon became evident that the new trustees were serious about getting things in shape, and more than one person speculated on how Mayor Rittgers—often called “the burly old mayor”—was going to manage his term working with six women who were on a mission of righteous accomplishment.

They were, indeed, on a mission. Statements made by the newly elected council let it be known that they would be watching “slot machines, gambling, beer licenses, bootlegging, all town licenses, sanitation, amusement tax and other sources of revenue with an eye toward collecting all back taxes and cleaning out undesirable situations that have been overlooked” by their husbands. And the council, for the one term they were in office, accomplished all that and more. They started a campaign to clean up yards and premises, ordered that all dogs be licensed and held the first annual Christmas Treat Program, providing 750 children with Christmas treats. They also negotiated with the Relief Administration—waiting three days in Denver for the official to return from a business trip—to put in place the plans for a town sewer and sanitation system. At first, they were disappointed to learn that the town would have to come up with a third of the funds for the system but then laid their cards on the table with the official. “If Highland Utilities makes their payment, we can make ours. If not, we cannot.”

Needless to say, Highland Utilities made their payment.

The women only served one term as they had made their point. None of them were personally interested in a political career; they just wanted to “get things in order”. More than that, they wanted to prove that a great deal could be done if the citizens of Eads—be they elected officials or not—simply had the will to do so.

The election of 1934 took place 82 years ago. It seems some lessons withstand the test of time.